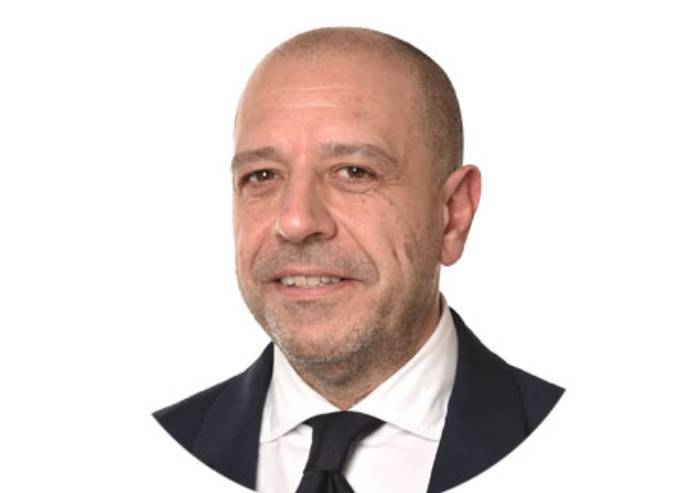 Born in Potenza on 31 August 1960, he graduated in Economics from the University of Modena. He has been a member of the Register of Certified Public Accountants and Bookkeeping Experts of Modena since 2 May 1988 and of the Register of Auditors since June 1995.

In the past, he held corporate positions in bodies controlled by Rolo Banca 1473 and Unicredit. Until December 2008 he was a director for Banca Popolare del Materano and BNT Consulting (Bper Group). He was Chairman of the Board of Statutory Auditors of Arca Impresa Gestioni SGR and Cassa di Risparmio di Cento SpA (until 2012). He was Chief Executive Officer (from April 2010) and then Chairman (from May 2016 to May 2018) of Carimonte Holding SpA. In the insurance sector, he has held the positions of Standing Auditor in Unipol Gruppo Finanziario and Unipol Assicurazioni; he still holds the position of Standing Auditor in some companies of the Unipol Group.

He is Chairman of the Board of Directors of Società Gestione Crediti Delta SpA, Consorzio Cooperative Costruzioni – CCC, Focus Investments SpA and Prelios Credit Servicing SpA… He is a Director of Aeroporto Guglielmo Marconi SpA and Eni SpA.