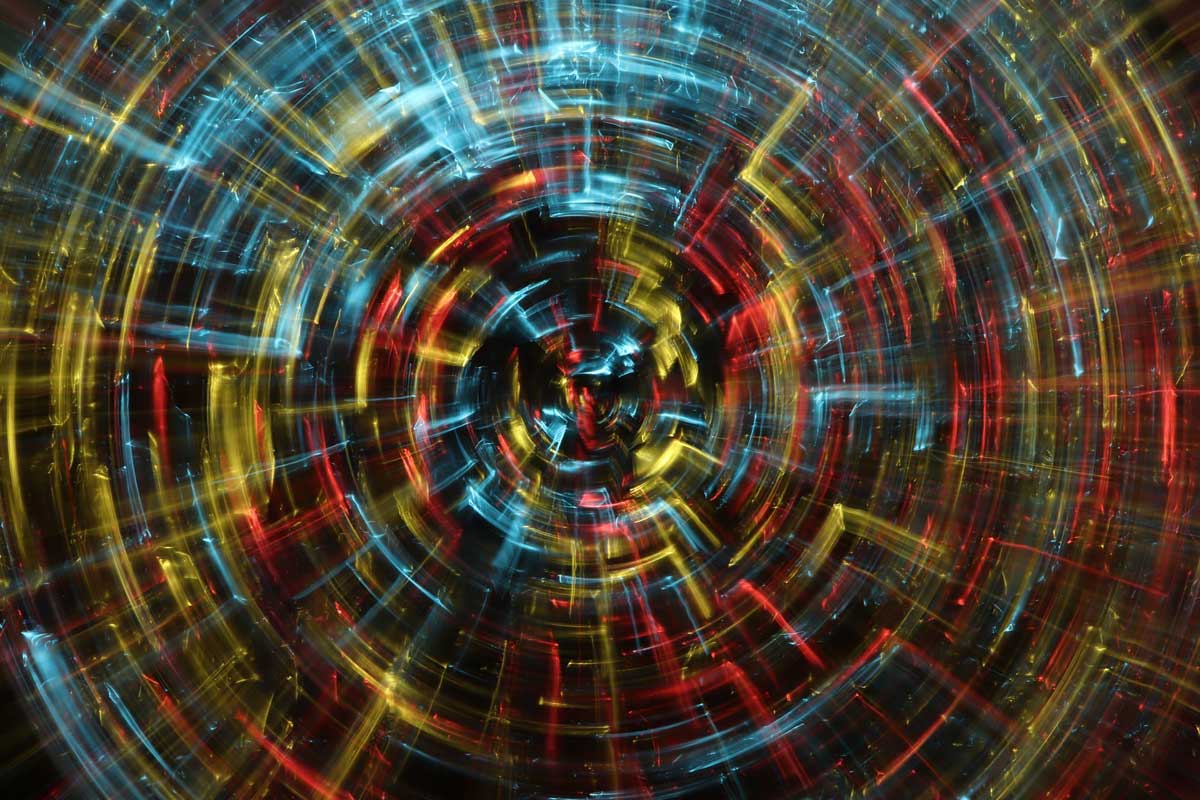 What is quantum computing? Why do we need quantum computing? According to Moore’s law (“The complexity of a microcircuit, measured for example by the number of transistors per chip, doubles every 18 months and hence quadruples every 3 years”), the density of transistors per area unit on a computing chip doubles every year and a half, which poses two main problems for traditional computers. Firstly, as to computation, high-density transistors will face the problem of power consumption and thermal effects. Secondly, the reduction in size will cause the failure of the classic theory of transistors and their performance will deviate from the original design.

Both of these problems will limit the further shrinkage of transistors, thus putting an end to Moore’s law. However, although the traditional computer develops until the end of Moore’s law, it is still unable to cope with many problems that need to be solved. Let us say we calculate the fundamental state energy of N coupled two-level systems, since the number of unknowns will be proportional to 2^N. The current simulation time required for IBM’s supercomputer is 2.5 days for a specific computation on Google’s 53-qubit quantum computer, which takes about 200 seconds. Qubit is the contraction of quantum bit, the term coined by Benjamin Schumacher to denote the quantum bit, i.e. the basic unit of quantum information.

As the number of qubits continues to increase, conventional computers will soon reach a bottleneck. However, almost all conventional computations involving quantum mechanics face the same problems. Hence many researchers started thinking about how to use the quantum properties themselves as computational resources as early as 1970, which was then summarised by Richard Feynman in 1982.

Hence what advantages do qubits have over traditional computing? The most surprising is none other than the properties of quantum superposition and quantum entanglement. Quantum superposition is a non-classical state that contrasts with empirical intuition and the metaphor is Schrödinger’s Cat that is both alive and dead.

The superposition state, however, is a real state for qubits on microscopic or mesoscopic scales (spatial scales, viewpoints and the like that are intermediate between macroscopic and microscopic scales). Qubits can be found in the superposition of two characteristic quantum states, and this superposition state is a non-classical state in which being and non-being coexist in the quantum world. In this state, the qubit is neither 0 nor 1, but it is not in a state in which both sides (0 and 1) are uncertain, but rather with equal probability, like a coin before it lands on the palm of the hand.

While in visible nature it is possible to observe a phenomenon without perceptibly influencing it by observation alone (i.e. only by looking at the said phenomenon) – in atomic physics and quantum mechanics, a finite – and up to a certain point – invisible perturbation is connected to every observation. The uncertainty principle is the recognition of absolute chance and arbitrariness in natural phenomena. On the other hand, as will become clear later, quantum mechanics does not predict a single, well-defined result for the observation or for any observer.

The fact that qubits can undergo quantum evolution in a set of superposition states – which is neither 0 nor 1 – implies quantum parallelism in the relevant computation. The evolution of each qubit, however, is not sufficient to construct all possible evolutions of a multi-qubit system. We must therefore

also interact with different qubits so that they can be intertwined in order to construct a satisfactory algorithm for such a computation. This special superposition is precisely called entangled quantum state.

Let us take two qubits as an example, which is a typical entangled state. Between them, the state representing the first qubit is connected to the state of the second qubit. The two connections are in quantum superposition and we cannot therefore talk about the state in which the two qubits are at that moment – hence we talk about entanglement.

This entanglement process is an important element in quantum computing. We can say that superposition and entanglement synergistically weave the varied parallel evolution of quantum computing. Each measurement can only compute one of the possible states, and the superposition state no longer exists after the first measurement. Hence, with a view to obtaining the statistical information we need in the superposition state, we have to compute and measure results again.

Therefore, in many quantum algorithms (such as the Shor’s algorithm for factoring [which solves the problem of factor decomposition of integer numbers into primes] and digital quantum simulation), we need to use some interference mechanisms after the computation, so that the information of that phase containing the response in the superposition state is converted into conservation (with the implicit idea of preventing a final spill or loss) due to constructive interference (i.e. by the immediately following variation of other data produced), while further data is eliminated by destructive interference. In this way, the response can be obtained with fewer measurements. Most quantum algorithms rely heavily on the phenomenon of fluctuation and interference – hence the relative phase is very important for quantum computing, which is called quantum coherence. In the hardware design of quantum computers, many considerations are related to how to protect the quantum state to prolong the coherence lifetime.

Quantum computers have a variety of hardware implementations, but the design considerations are similar. There are three common considerations: qubit operability, measurability, and protection of quantum states. In response to these considerations, a cavity quantum electrodynamics (cQED) system has been developed. A superconducting quantum system can be taken as an example to introduce the implementation of quantum computers. The difference in frequency between the resonant cavity and the qubit means that the coupling between the resonant cavity and the qubit tends not to exchange energy quanta, but only to generate entanglement, which means that the frequency of the resonant cavity will shift with the state of the qubit. Hence the state of the qubit can be deduced by measuring the microwave penetration or reflection spectrum near the resonant frequency with the bit readout line.

The entanglement mechanism between adjacent qubits is provided by the coupling relative to the electrical capacitance between cross-type capacitors. The coupling effect is controlled by the frequency difference between adjacent qubits. The oscillating behaviour reflects the quantum interference effect and its gradual disappearance leads to the decay of coherence and quantum energy.

The coherent lifetime of qubits is influenced by two factors, an intrinsic and an extrinsic one. The extrinsic influence comes mainly from the coupling between the qubit and the quantum state readout circuit. The presence of a filter-like protection mechanism in the microwave cavity between the bit and the readout line can provide a qubit-like protection mechanism because the cavity and the qubit have a frequency difference of about 718 MHz. The intrinsic influence comes mainly from the loss of the qubit itself and the sensitivity of its frequency to various types of noise, which can usually be suppressed by improved materials and processes and optimisation of the geometric structure.

Quantum computing has a wide range of applications, currently involved in the fields of decryption and cryptography, quantum chemistry, quantum physics, optimisation problems and artificial intelligence. This covers almost all aspects of human society and will have a significant impact on human life after practice. However, the best quantum computers are not yet able to express the advantages of quantum computing. Although the number of qubits on a quantum computer has exceeded 50, the circuit depth required to run the algorithm is far from sufficient. The main reason is that the error rate of qubits in the computation process is still very high, even though we can use quantum correction of qubits and fault-tolerant quantum computation. In the case of quantum computing, the accuracy which gradually improves data will greatly increase the difficulty of producing the hardware and the complexity of the algorithm. At present, the implementation of some well-known algorithms has only reached the level of conceptual demonstration, which is sufficient to demonstrate the feasibility of quantum computing, but practical application still has a long way to go.

But we should remain optimistic because, although general quantum computation still needs to be improved by quantum computer hardware, we can still find new algorithms and applications. Moreover, the development of hardware can also make great strides, just like the development of traditional computers in the beginning. In line with this goal, many existing technological industries could be upgraded in the near future. Research is running fast thanks also to significant public and private investment, and the first commercial applications will be seen in the short term.

Considering defence and intelligence issues, many governments are funding research in this area. The People’s Republic of China and the United States of America have launched multi-year plans worth billions of yuan and dollars. The European Union has also established the Quantum Flagship Programme for an investment of one billion euros.