The development of warfare cyberspace in the United States, part 6 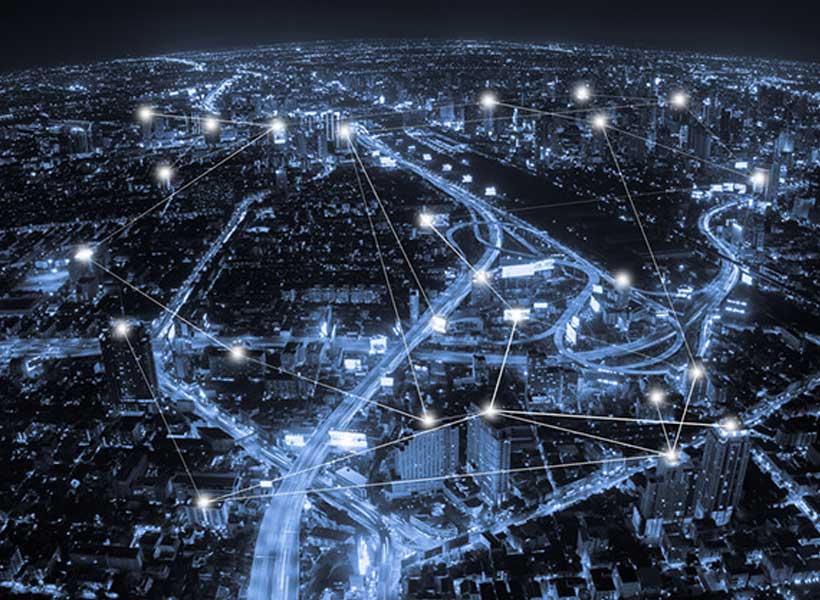 The Air Force’s organic teams, cutting-edge Silicon Valley startups, or traditional large defense contractors are not mutually exclusive. Each group brings different ideas, processes, and experiences to the range of cyber problems and the development of tools driven by each team provides timely, in-demand capabilities to the cyber forces.

Furthermore, the Air Force and Navy are working on an agreement to enable their respective software factories to share more codes and products. The key to the agreement is to enable the two services to more easily use each other’s platforms and codes, i.e. the Air Force’s Platform One and the Navy’s Black Pearl.

Platform One has a Continuity of Operations Authorization, which means that its coding environment and processes have been certified for security, and any updates to the product and platform do not require additional approval before being released, thus reducing the time it takes to enable the software.

The Navy’s Black Pearl platform is newer than Platform One, and therefore the Navy wants to draw on the Air Force’s work to provide Navy and Marine Corps personnel with a code-ready DevSecOps environment.

Developing and using emerging technologies to generate new combat capabilities is another step toward controlling cyberspace. The use of emerging technologies could become a turning point for future operations in cyberspace, thus breaking traditional and established equilibria of military power and providing other countries with special operational advantages. The United States of America and Western countries are increasing investment in emerging technologies, strengthening research, development and use of artificial intelligence, quantum physics, 5G; cloud computing, blockchain (….) and other technologies, in view of greatly improving global combat capabilities and taking the lead in future strategic confrontation. The blockchain is defined as a digital ledger whose entries are grouped into blocks, linked together in chronological order, the integrity of which is guaranteed by the use of cryptography. Although its size is expected to grow over time, it is immutable in the quantum concept. Its content, once written through a normed process, is no longer modifiable or deletable, unless the entire process is invalidated.

Meanwhile, the US Secretary of Defense, Gen. Lloyd James Austin, said last July that leadership in artificial intelligence could advance the State’s future technological and military advantages, from data-driven decision-making to human-machine collaboration, thus making the US military more effective and more agile in the near future.

The Department of Defense’s AI vision revolves around “integrated deterrence,” in which AI and related technologies will provide intelligence and operational advantages to the US military. An amount of 1.5 billion dollars will be used to fund the Joint Artificial Intelligence Center (JAIC) over the next 5 years.

The JAIC focused its attention on 2021, hoping to become a “central artificial intelligence library” for the military, thus enabling the intelligence services to acquire tools, models, and other software to develop artificial intelligence programs. The basis for this work is the Joint Common Foundation (JCF), with the aim of making it a place where all people can bring their data, while the JAIC can provide services such as tagging, management, and ultimately algorithmic storage and classification. The JCF reached “initial operational capability” in March 2022 and already has several users of the service. The JCF will play a central role in the JAIC and, in particular, it will be a key tool in advancing the implementation of AI across the Department of Defense (DOD).

The JAIC plans to periodically upgrade the platform to expand data hosting, coding, and other capabilities, eventually becoming a “full operational capability.”

The JAIC signed a contract in January 2022 with the nonprofit Indiana Innovation Institute to build and operate the Tradewind platform. The platform is designed to create an ecosystem that accelerates the delivery of artificial intelligence capabilities to the US military, thus enabling it to acquire and procure the best AI solutions more efficiently and effectively. Through Tradewind, the JAIC hopes to foster a “whole nation” approach to supporting AI innovation in the Department of Defense by creating a transparent environment between the institution, academia, and industry. The ecosystem has three main goals: 1. to find and acquire ethical AI; 2. to incorporate all AI development entities in business, industry, and academia; 3. to enable the Department of Defense to apply AI capabilities to operations.

The US Army is working with partners like Carnegie Mellon University to create shared toolkits that contain reusable algorithms, test data and development tools. The toolkit is a “universal platform” or virtual “workbench” that the Army units can leverage to develop the artificial intelligence they need without having to build it from scratch. The Army’s Artificial Intelligence Task Force has developed a working baseline version that will be validated and refined using unclassified datasets to meet the operational requirements of Multi-Domain Operations (MDO) and Joint All-Domain Command and Control (JADC2).

The Army’s Artificial Intelligence Task Force and the JAIC will work closely to ensure that the Army’s Joint Data Platform is integrated with JAIC’s.

With specific reference to 5G, the Department of Defense has made it a key modernization priority, asking for 1.5 billion dollars in funding for 5G and microelectronics programs in its fiscal 2021 budget request. In 2020, the Department of Defence had announced a 600 million dollar investment in 5G testbeds at five US military facilities, with testing efforts focused on how the military can leverage different applications or concepts, including dynamic spectrum utilization, 5G-enabled command and control, intelligent library and logistics, and virtual and augmented reality. The first 5 sites constitute Batch 1 of the DOD’s 5G program. In 2021, the DOD awarded contracts to seven Batch 2 sites. Initiatives at these bases include wireless connectivity, use of 5G to improve aircraft mission readiness, and 5G-enabled immersive training. In both batches, each project includes a testbed, applications being demonstrated, and network enhancements or tools capable of being used to optimize 5G networks.

The US Department of Defense believes its 5G plan encompasses three driving forces: 1. acceleration, by stimulating the use of 5G technology through tests and development of advanced prototypes for dual-use applications; 2. operational penetration, through the development of technology to protect 5G and support the unsecured use of secure networks; 3. innovation, by conducting the research and development needed to get to 6G and beyond.

The program made significant progress in June with the successful demonstration of a suite of advanced 5G networks designed and built exclusively in the United States of America for logistics modernization. The prototype project, known as Smart Warehouse Technology Early Capability Demonstration, involves a total investment of 90 million dollars and uses 380 MHz of mid-band and millimeter-wave spectrum, providing high-speed downloads of 1.5 gigabits per second and latency of less than 15 milliseconds. In computer science and telecommunication, latency (or latency time) indicates – in a data processing and or telecommunication system – the time interval between the moment when the input/signal is sent to the system and the moment when its output is available. The prototype of the demonstrated system is based on the next-generation Open Radio Network standard and is compliant with the US Department of Defense’s Zero Trust Architecture specifications for local security and secure connectivity to other networks. Upon completion of the project, the prototype system will be deployed as a private network at the Marine Corps Logistics Base in Albany, Georgia, using up to 750 megahertz of available bandwidth for higher performance. The prototype is the first demonstration of progress in Batch 1 of 5G projects.